Lies Too Many Men Believe - Part 2

The Lie: A man handles his problems by himself. Asking for help or relying on others is weakness.

“Man up!” “Grow a pair and do what you have to do!” “Just do it!” The oft-praised ideal of rugged individualism translates to the belief that a man who cannot handle things on his own is somehow less than a man. How a man feels about himself and who he sees himself to be is most often based on what he does, what he accomplishes and what problems he solves.

This performance-based self-esteem means that the things that define him cannot be shared with anyone. If they are, then he is necessarily lessened in who he is, just by the fact that he didn’t (or worse, couldn’t) do it on his own. Needing the help of someone else to do his job is seen as a weakness – and Part 1 of this series showed how weakness is perhaps the most intolerable flaw men face.

None of us were ever intended to do this by ourselves. Humans - even men – are neurologically hardwired to be in relationship with others. The “Rugged Individual” ideal is a sham caricature of a type of manhood that not only does not exist in the practical world, it never has, and actually can’t. The survival of the fittest is not a phenomenon that applies to individuals, even though we often think of it that way. Rather, survival over time, throughout history, is a function of groups that work well together. The greatest strength is in allies, partners and strategic sharing of resources and pooling of assets to minimize areas of weakness.

In indigenous and early modern cultures, boys learned to be men within the community of men. They grew, worked and learned at their father’s knee, alongside grandfathers, uncles, neighbors and friends. These were closely bonded groups that came together to hunt, build and protect the community. They depended on each other for survival and wisdom. They sought counsel, coaching and guidance from each other. Sadly, much of this has been lost in our world today.

Breaking out of the influence of the lies we were taught to believe is a tough job for any man. Northern Illinois Men’s Counseling stands ready to coach, support, guide and challenge men to be the best they can be. Call, text or e-mail if you have questions. When you are ready, you can schedule an appointment through the website without the hassle of phone tag. 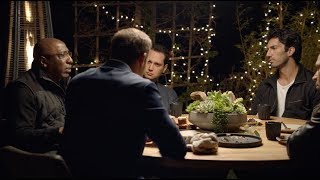 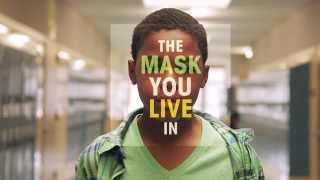